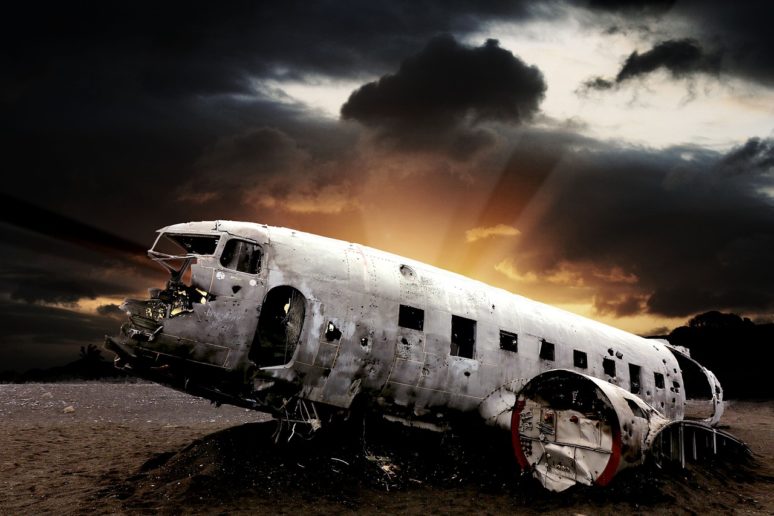 In 1973 this US Navy version of the DC-3 Dakota had delivered supplies at Hofn Hornafjördur Airpor.

During the flight, ice started to build up on the wings, and the crew was not able to maintain altitude

A forced landing was carried out on an ice covered river on near coast of Iceland.

The ice broke but the airplane, miraculously, did not sink.

The remains of the plane were abandoned, and the main fuselage can still be found.