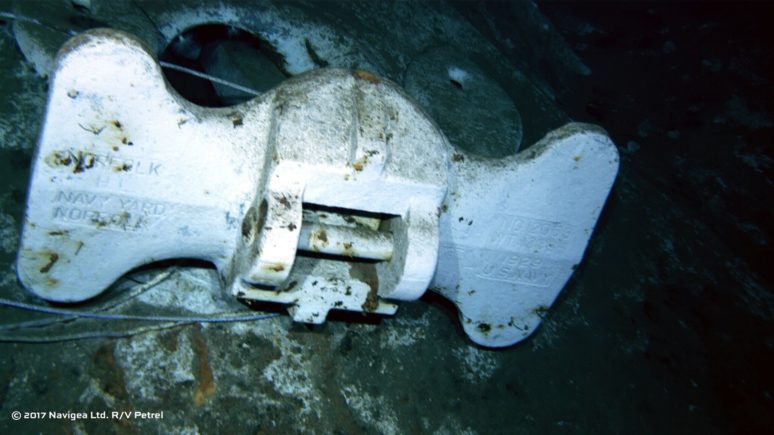 The Indianapolis was found in 2017, resting on the floor of the North Pacific Ocean, 5,500 meters below the surface.

The ship was tragically lost in the final days of World War II when it was torpedoed by a Japanese submarine in the early morning hours of July 30, 1945.

She sank in 12 minutes, making it impossible to deploy much of its life-saving equipment.

Before the attack, the Indianapolis had just completed its secret mission of delivering components of one of the two nuclear weapons that were dropped on Japan.